These are the two main duties of the SIA:

Engaging in a licensable conduct without a license is a criminal offence. If found guilty, the individual can be sentenced to a maximum of 6 months imprisonment and/or a fine of up to £5,000.

Whether or not an individual working within one of these sectors must obtain a license depends on the role performed and the activity that is undertaken. For more information, see Section 3 and Schedule 2 of the Private Security Industry Act 2001 (as amended).

No license required for private investigators (yet)

The Private Security Industry Act 2001 (as amended) allows for SIA licensing of private investigators, but the SIA does not currently (2017) offer nor require such licenses. The same is true for security consultants and precognition agents.

The individual applying for a front-line SIA license must prove that they are properly qualified for their job. SIA has endorsed certain awarding bodies to offer these qualifications and approve training providers.

SIA does not run training courses or award qualifications.

SIA does not approve or vet training providers.

As mentioned above, SIA manages the Approved Contractor Scheme (ACS).

ACS is a voluntary quality assurance scheme for private security suppliers, and only for the activities that fall under the Private Security Industry Act 2001.

The suppliers who seek approval are measured against independently assessed operational standards and performance standards, and only suppliers that fulfil the requirements are awarded ‘Approved Contractor’ status.

ACS is based on ISO9001 and the European Foundation for Quality Management (EFQM) Excellence Model.

To maintain approval, a previously approved contractor must re-register every year and have its approval renewed every three years.

Wrongfully claiming to be approved is an offense under section 16 of the Private Security Industry Act 2001. 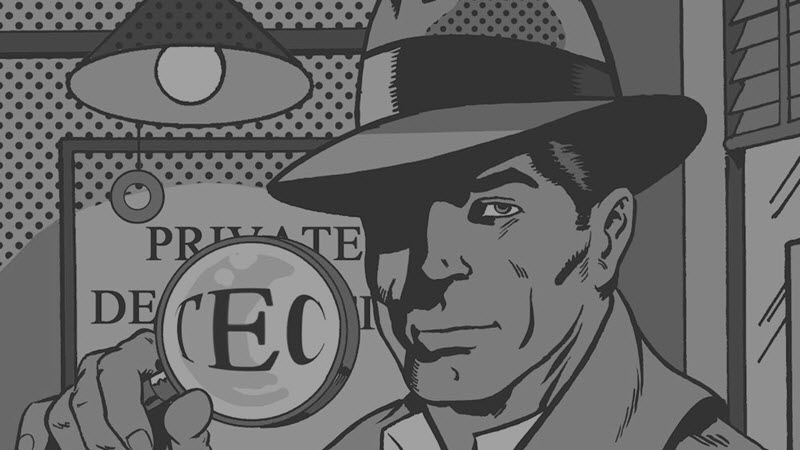 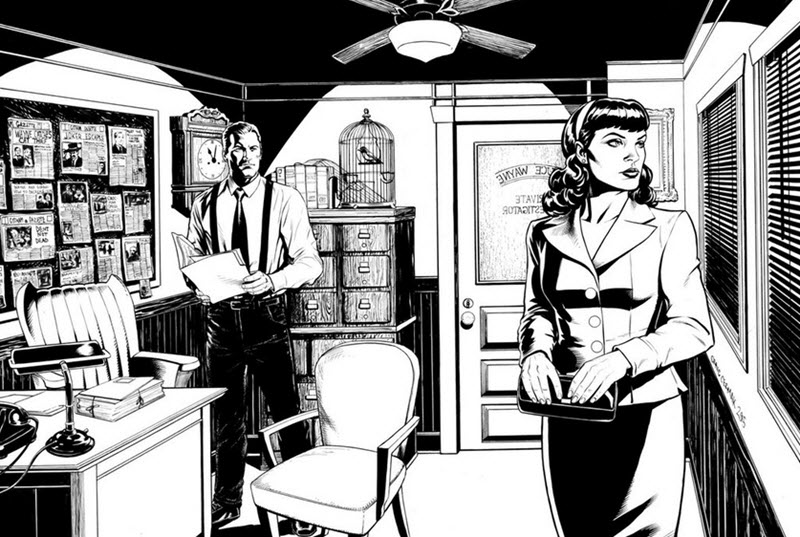